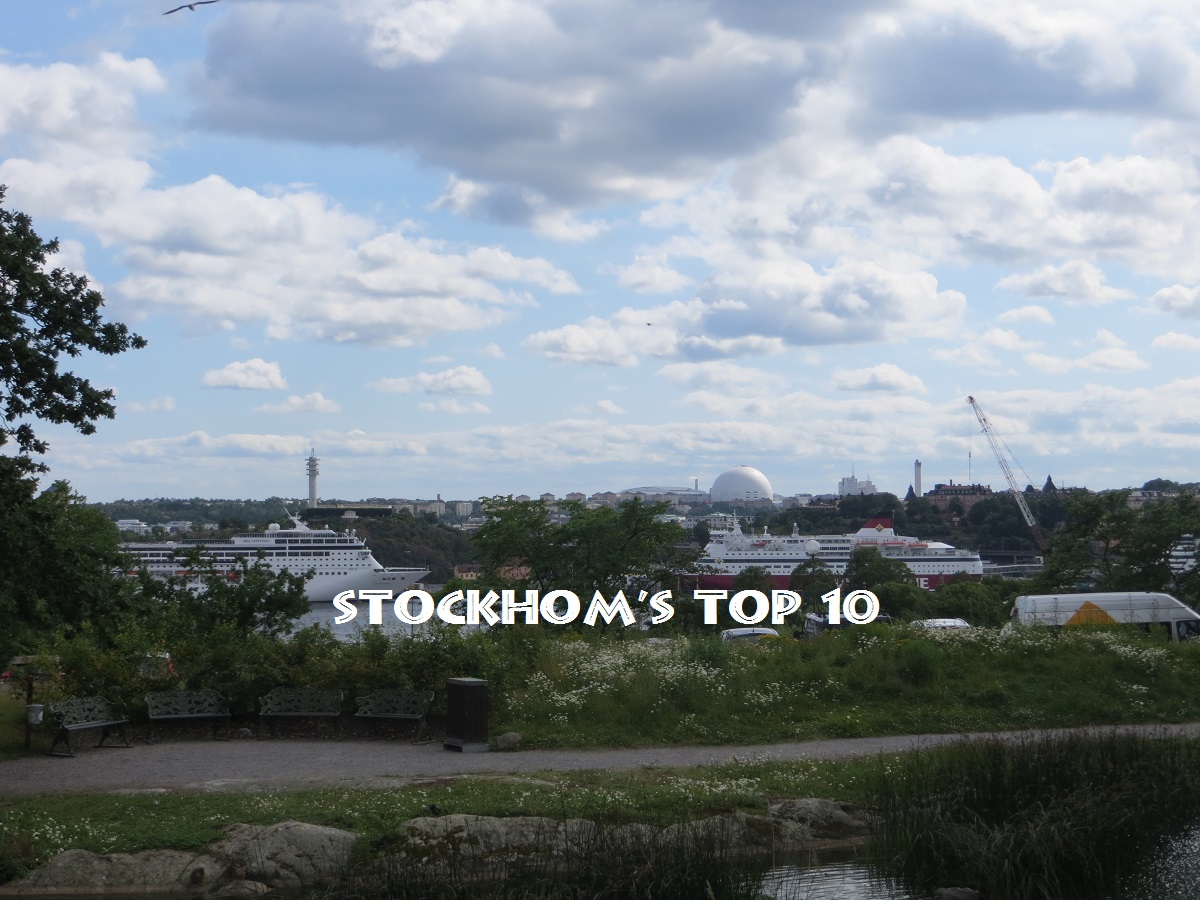 Recently I’ve been in Stockholm with my school. Here are my Top 10 city tips:

The wonderful citycenter of Stockholm is a great place to relax in a café. It also hosts dozens of cool shops.

Attention: Swedish coffee is much stronger than the German!

The Vasa is an almost 500 year old sail ship that will facinate you! It is one of the biggest tourist attractions world wide and 100% worth your time. Even the ships from „Pirates of the Caribbean“ were inspired by the Vasa.
Tip: – Get a tour, you learn much more about the ship and at least my guide was awesome.
– It’s free with the StockholmCard

Attention: Go early in the morning! The line up can get kilometers long later!

Skansen is an open-air museum. Here you can see traditional Swedish houses from across the country. Inside are helpful staff members who explain the traditional lifestyles.

Tip: – Stop by the traditional bakery for a kanelbullar (cinnamon bun).
– It’s free with the StockholmCard

Lokated in the heard of the Gamla Stan (old town) is a small comic store that tears every comic lover’s heard out. I bought an Anvenger’s comic there for my friend’s birthday: She loved it!
They also have buttons and T-Shirts.

The foto museum of Stockholm is lokated at the seaside of Södermalm, the biggest island of the city. They have changing exebitions, a great giftshop and a café. I saw great nature photographs from Nick Brandt there.
Tip: With the StockholmCard it’s free.

It’s a Sience Fiction book store with a large English section. The books are slightly more expensive than in Germany or the Internet but if you love SF and Fantasy you will LOVE this store even to just make a list of books that wait to be read.

„The hip part of Stockholm“ is a cool place to spent an afternoon eating and shopping. If you get of at Medborgarplatsen T-bana station you can chose right or left and end up with unic shops. Still Hamburg’s „Schanze“ can top it, so don’t expect too much, you need some time finding things.

With clothes from the swingin 60ths and the 70ths this store is one of my favorite. They have new and second hand cloths for women and men.  And it isn’t overly expensive.
Also the guy at the counter is extremely cool!!! My friend and I spent quoting him the rest of the week.

The townhall of Stockholm is worth a visit. There they hold the Nobel banquet and each hall has it’s own style. You can just visit with a guide but they do tours in at least English, German and Sweedish.
Also the golden hall is stunning. You won’t belive it until you see it.

The hundret little islands around the city are a classy place to spent a day. You can swim in the Baltic Sea and relax on stone or sand beaches. There are multiple boats to multiple islands. Just choose how long you want to travel (1-5 hours) and spent the day far away from the city.  Just the boat trip to the islands will show you amazing views over Swedish houses and rocky or green islands.

I am Sophia. Since I can I take any chance to leave my beautiful home in Germany and to travel. And with crossingland I want to show people behind desks, in trains or planes, on sofas and in armchairs, at home or on the road a little bit of the world, so they may experience the same amazing places I had the chance to see.

Top 10 things to do in Ireland 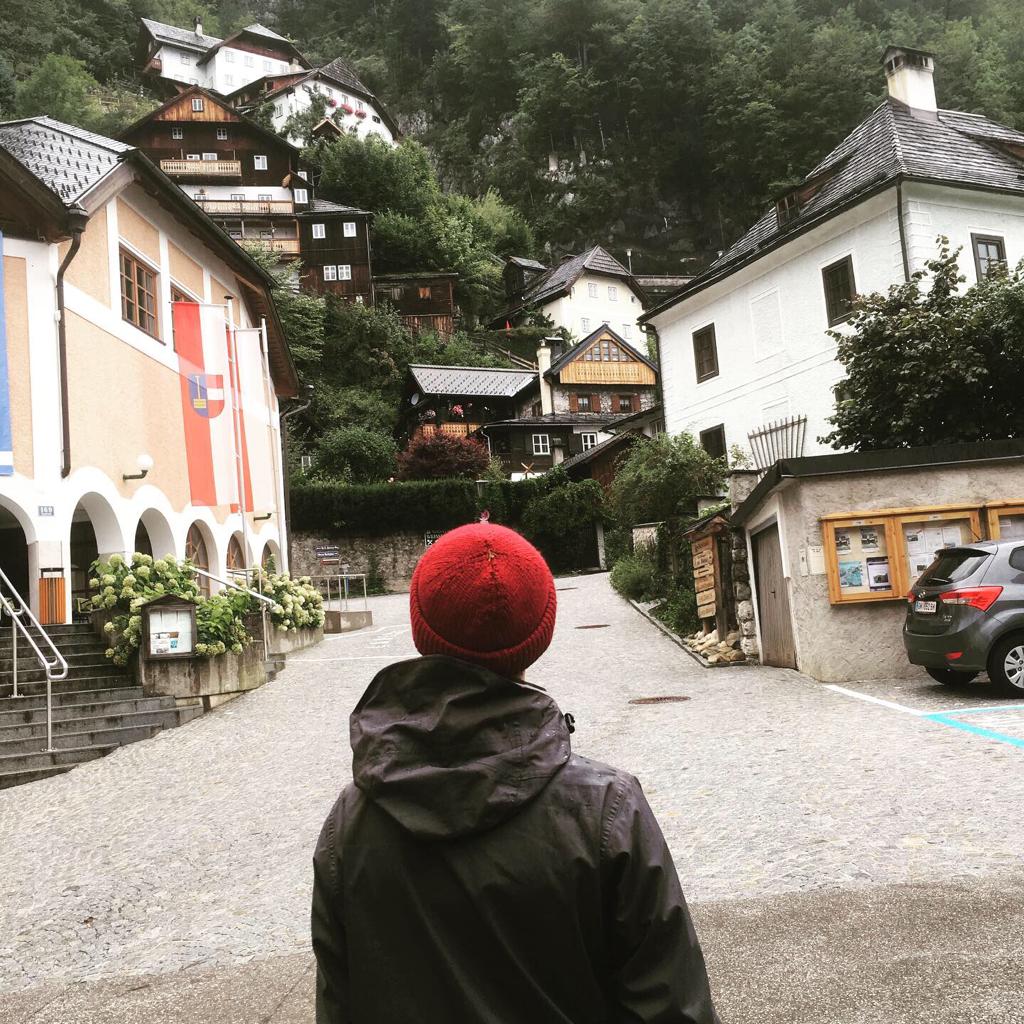 Traveling is like food... it does not always tastes like you expect it to but in the end you can not live without it!