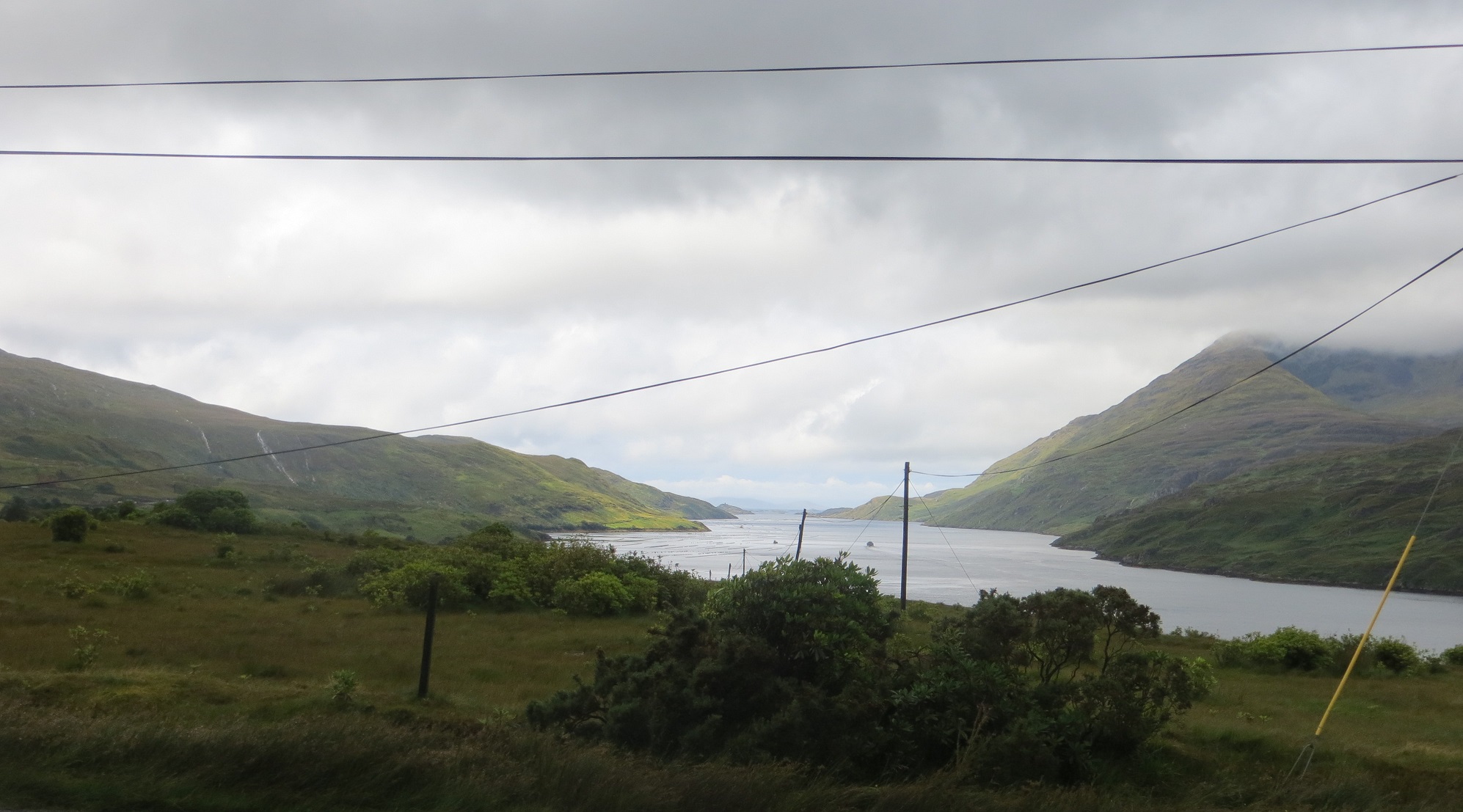 So since I’ve just returned from Ireland I want to give you a little overlook. We (my dad, aunt, cousin and I) traveled mostly in the West of the island. We drove around for 1 1/2 weeks before my dad left and my aunt, cousin and I did a week long horse back riding trip. Here I portray you all the places we stayed at. It starts in Dublin and then will take you to the south coast and then all the way up the west coast.

One thought on “An Irish Roundtrip”